Archive for the ‘ Tutorial ’ Category 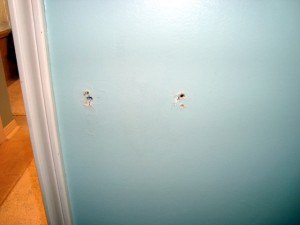 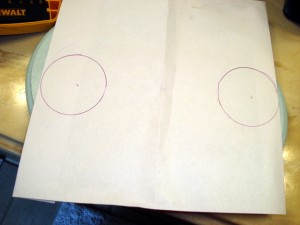 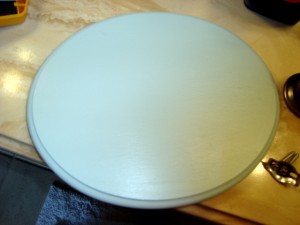 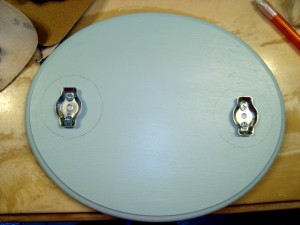 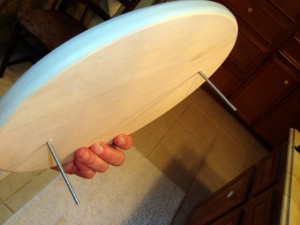 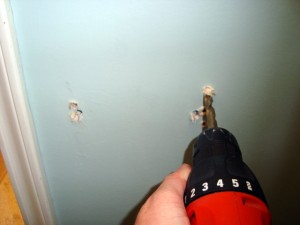 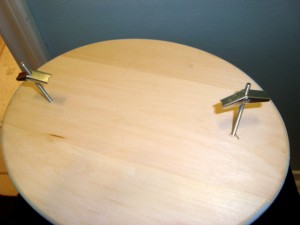 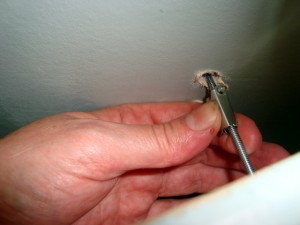 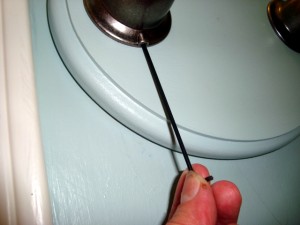 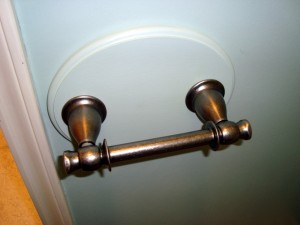 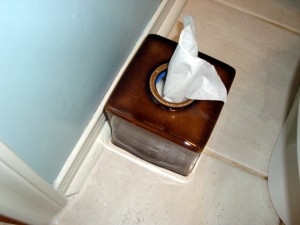