Well, I know… It ain’t all that. And I don’t use the word “ain’t” lightly. Sometimes there’s just a place for it. It’s not the old HalfAsstic mast head with all the style and flair, yet it’s not that ridiculous country lane with the dude skulking off in the distance making you wonder what the hell he’d been up to and is he about to break into a run, and are those police lights coming up the road behind him and is he staggering? 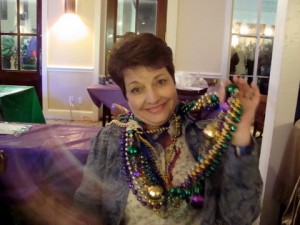 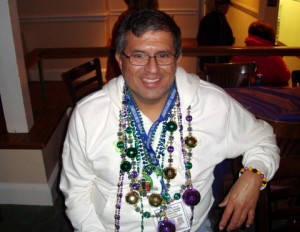 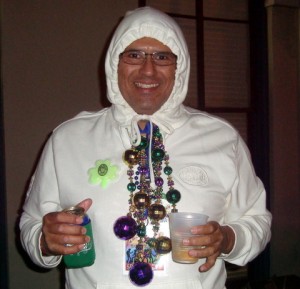 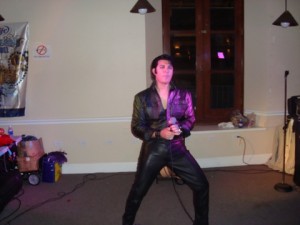 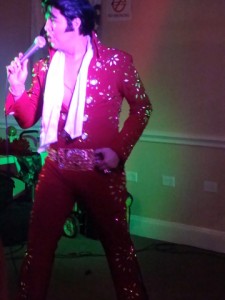 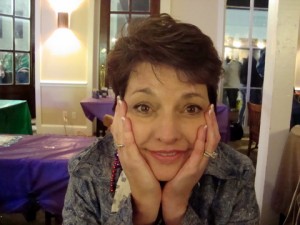 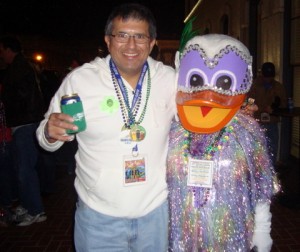 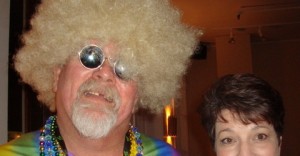 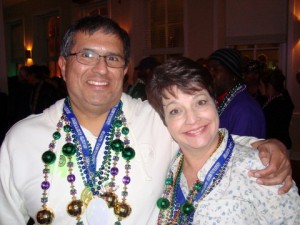 Filed under: crazy shit, Free Toes!, Like a game show but without good prizes, Party