Last night I was conversing with Witchypoo via emails and was just catching her up to what all was going on.  You know, up to the minute reporting, here at KMEX.   Heh.  OH! or maybe, KLOO, that sounds apt.   KPOT?  No, that sounds like I gots weed here.  I am sure my posts would be more interesting if that was the case. 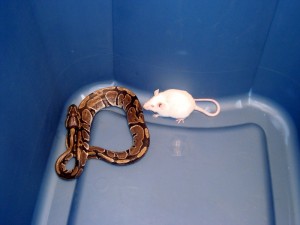 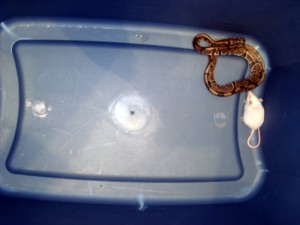